From Syria to Arizona:

In her Glendale apartment, Fatima sets the table with after-school snacks – cookies, pretzels, potato chips – for her four children and visiting guests. She takes particular pride in the plate of pistachios. “They are from Aleppo,” she says in Arabic.

Fatima, her husband Abouzeki and their children arrived in the United States five months ago. They are one of about 23 Syrian refugee families who resettled in Arizona last year.

One thing they all have in common is the welcome they experienced through a program local Syrian-Americans like Dina Jaber have organized. It doesn’t have a name yet, but it’s ensured that participants locate and furnish housing for refugees in advance, greet each newcomer at the airport, supply familiar foods from home, and assist with material and employment needs.

by Abby Madan | Next Generation Radio

“When I first met the rest of the Syrian community, I was very happy that they welcomed me and I found a community around me of a lot of people I hadn’t been expecting.”

Jaber, a medical scribe from Scottsdale, has been helping refugee families like Fatima and her kids navigate life in their new home. Jaber is the 22-year-old daughter of Syrians who moved to the United States in the 1980s.

She tries to visit whenever she can so she can play and cuddle with the children, and help with their homework. Often Jaber, who speaks Arabic, helps Syrians bridge the language gap. Beyond the personal connection, she says her organization offers more.

“We kind of created our own loan system,” she says. “We buy a car for them and they are expected to pay back the loan whenever they are able, and the money will go toward purchasing a car for another newly arrived Syrian family.”

The resettlement money that families receive from three main resettlement organizations — the International Rescue Committee, Refugee Focus, and Catholic Charities — is often not enough for new arrivals to purchase a car. That can be a major obstacle, especially when they’re looking for work in a sprawling city like Phoenix.

Those resettlement organizations connect the families to local groups like Jaber’s that are willing to sponsor and help. Jaber explains that she helps to match every Syrian family with a Syrian-American counterpart to help them adapt more easily to life in America.

After A Long Journey, A Welcome

After the flight from Jordan, where the family had lived for almost four years, Fatima says that from day one, local Syrian-Americans eased her anxiety about resettlement in a new apartment.

“We walked in and just moments later somebody knocked at the door, and the organizers of the program had sent over a meal for us,” she recalls. “Some of our great Arabic dishes — the beans, and the okra, the rice and the chicken, all these things, and it was so nice to see that this was ready.

“When I first met the rest of the Syrian community, I was very happy that they welcomed me and I found a community around me of a lot of people I hadn’t been expecting,” Fatima says.

That community helped her husband find work at a car rental agency. Because he enjoys cooking and working with food, his dream is to work in a restaurant. In Syria, he worked for a tire dealer.

People like Abouzeki, Fatima, and their children felt increasingly unsafe in Syria amid escalating civil conflict. The violence that prompted such families to flee moved Jaber, who spent childhood summers visiting family in Damascus, to become a humanitarian aid activist.

She is aware that the governor of her state, Doug Ducey, joined 30 others opposed to resettling Syrians in the United States.

“I don’t think the governor realizes they’re already here,” Jaber says, “that they’ve been here for a year now. They’ve moved in, they’ve started a life, their kids are going to school, and they have friends. They’re speaking English, they have a car, they’re working.”

Resettlement agencies predict as many as 400 more Syrian refugees will arrive in Arizona this year. 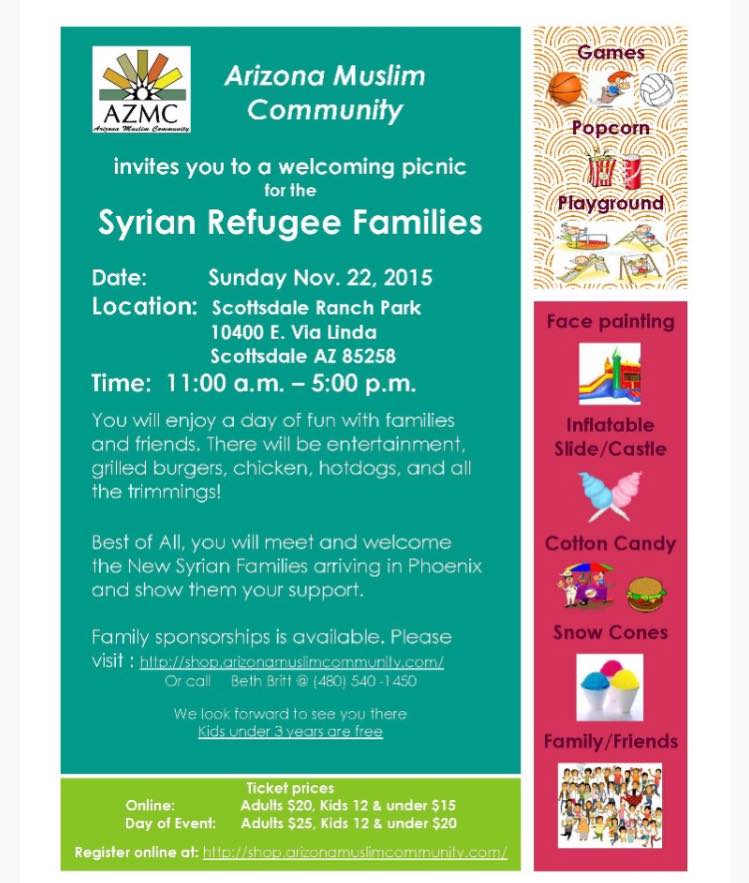 The Jabers work with the Arizona Muslim Community to organize events, such as this one, to welcome Syrian families into Phoenix. Photo courtesy of AZMC Facebook Page. 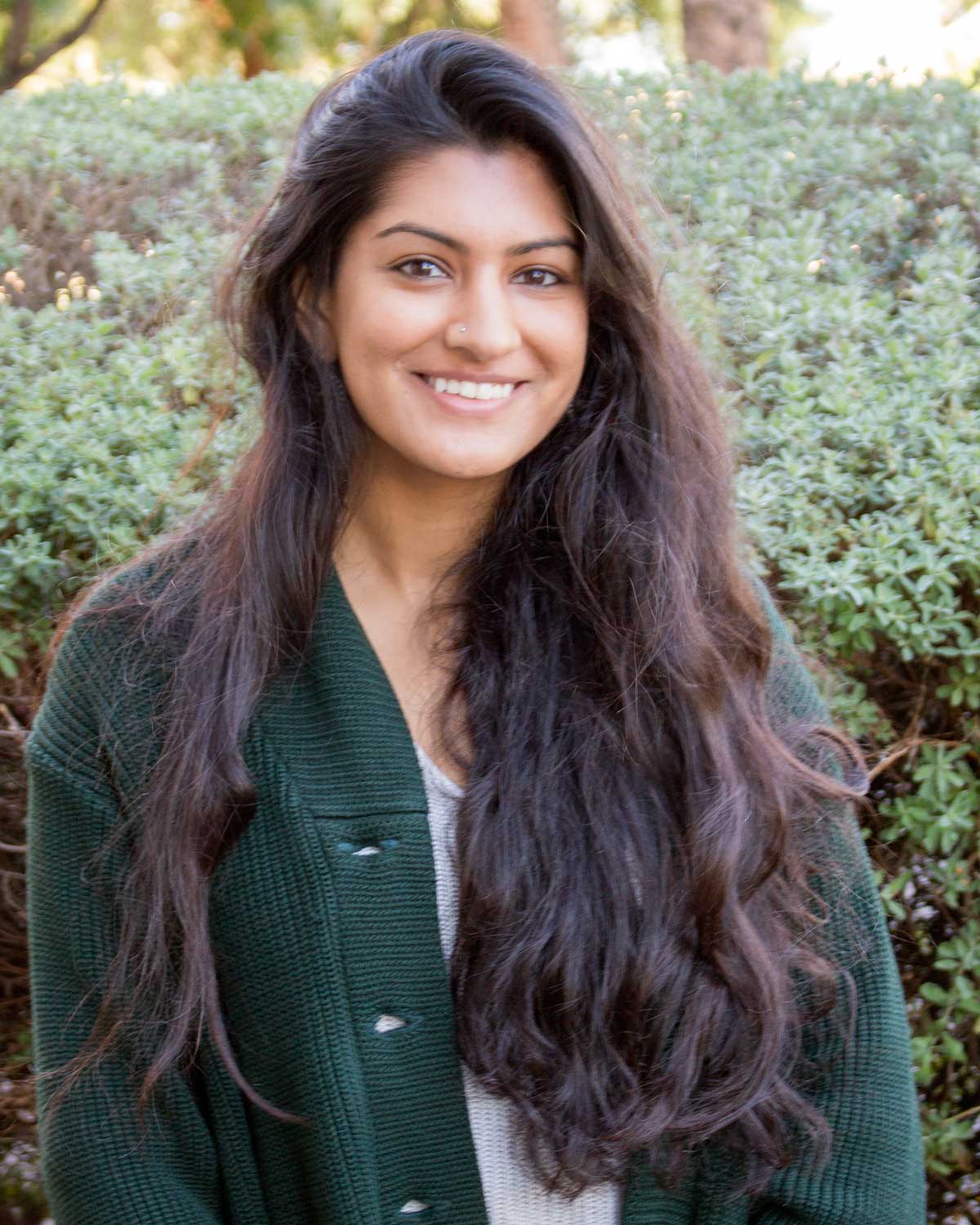 Abby Madan is currently at UC Berkeley studying Political Economy. She is a first generation immigrant who was  raised in six cities, five countries and four continents. Abby carries with her a passion for democratizing underreported stories of social justice around the world. She is the news director at UC Berkeley's radio station, KALX. In addition to working with radio, she has contributed written work to Tikkun Magazine, The Daily Californian, The Blum Center for Developing Economies, Indie Shuffle and more. When she is not pursuing stories, Abby can be found meandering through bookstores, Deejaying events, and attending concerts. 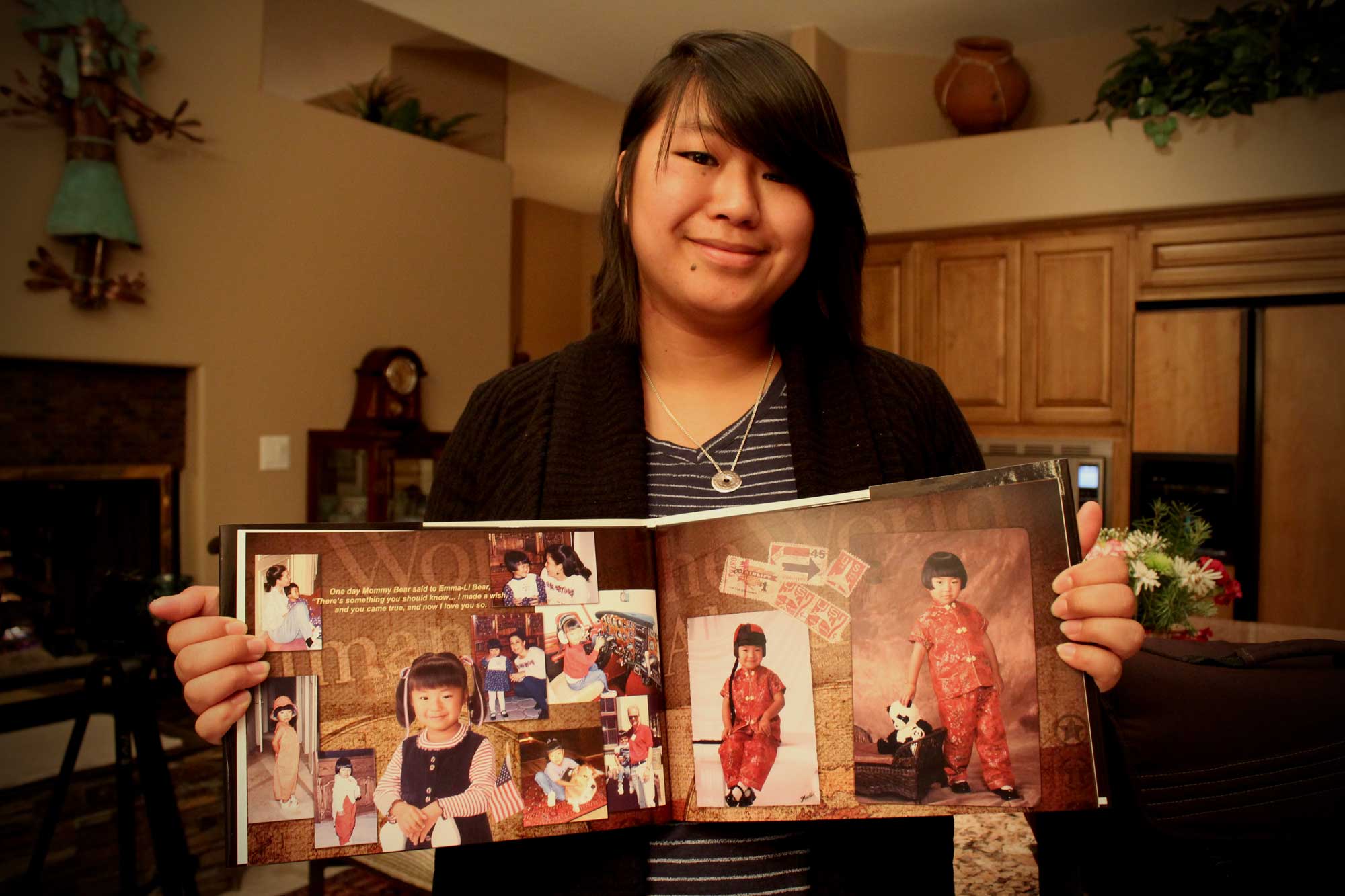 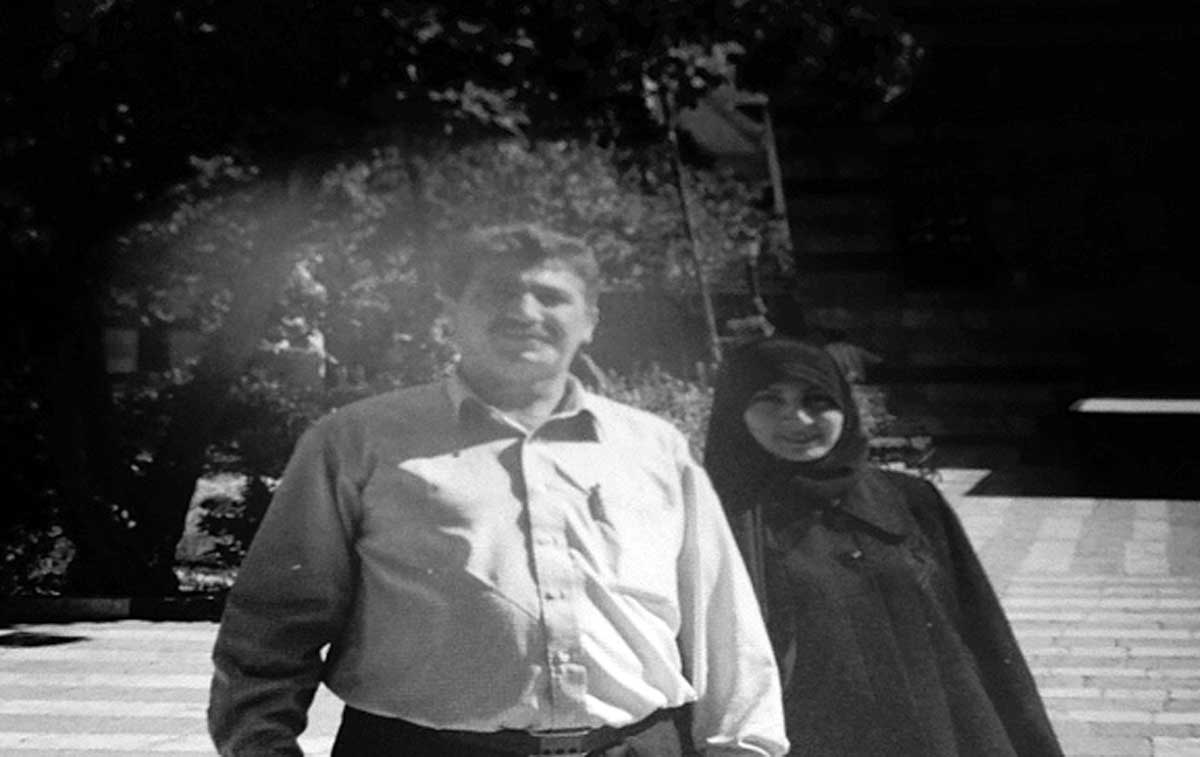 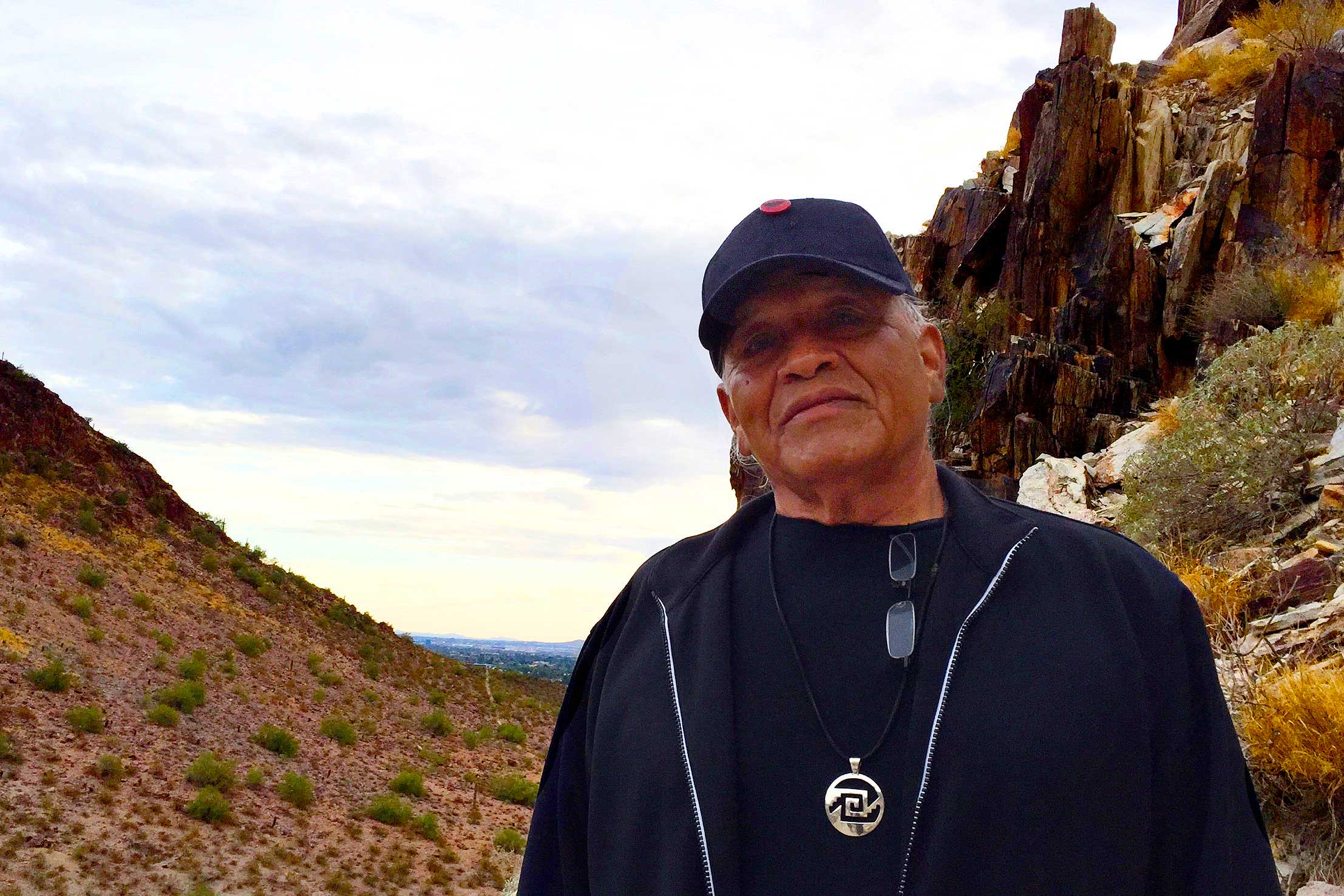 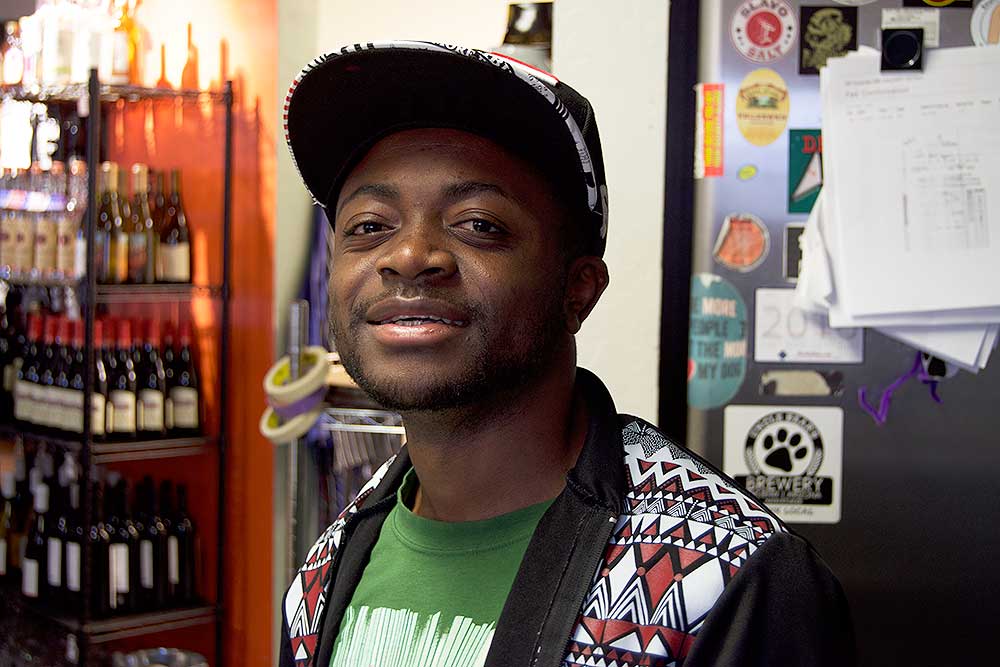