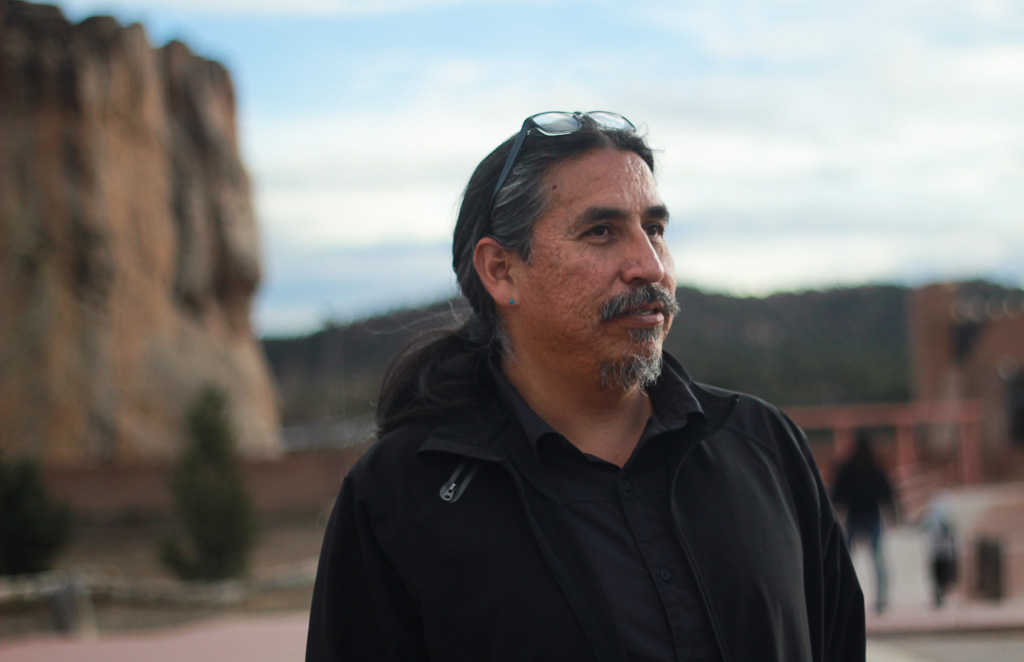 Before the Navajo Nation Museum even existed, Manuelito Wheeler spent his childhood days playing in the dirt lot on which it stands today. On his playground, nestled between sandstone cliffs in northern Arizona, Wheeler was unaware of just how prominent a role this place would later play in his life.

Growing up on the reservation in the heart of Navajo Nation, Wheeler was surrounded by his people’s culture and language. Despite having parents who spoke Navajo fluently, he was never able to speak as well as he could comprehend.

“Me not speaking Navajo is in my mind a result of boarding school and American culture kind of prohibiting the promotion of American-Indian independence … [it’s] part of the reasons my parents didn’t teach us to speak Navajo and I don’t think it was necessarily a conscious decision on their part … they would talk Navajo to each other all the time, but then when they’d talk to us, they would talk English.”

Wheeler’s dedication to the museum industry, which includes 10 years with the Heard Museum in Phoenix and stepping up as director of the Navajo Nation Museum in his hometown of Window Rock, has helped him contribute to the preservation of his language and culture.

“I think for tribal museums especially, you know, and not instead of, but in addition to focusing on history and preservation of history, I think one of the most important ways to preserve history is to have some sort of influence on it.”

And he certainly has done that.

Since working at the Navajo Nation Museum, Wheeler has spearheaded the translation and dubbing of both “Star Wars IV: A New Hope” and “Finding Nemo” into the Navajo language. He enlisted the help of his wife Jennifer Wheeler – a fluent speaker who has taught Navajo at all levels – to translate both movie scripts.

“Sitting in the theater when it premiered and observing the reaction, the response to every character’s performance, that is just so rewarding,” Wheeler said.

The normalization of the language through the use of popular culture and films is a cause that both Wheelers feel strongly about. Their two sons speak the language fluently despite growing up hours away from their family in Tempe while Jennifer attended grad school at Arizona State University. Ultimately, the family returned to the reservation.

“I mean that’s why we moved back,” Manuelito said. “There are sacrifices, primarily financial, that we made to move back here. We moved back here primarily for our sons to have a reservation experience and a grasp on their identity.”

That desire to preserve and protect Navajo culture for future generations is what inspired many actors to participate in Wheeler’s project. Elbert Jumbo of Many Farms, Arizona, cited his Navajo identity as the primary motivator for auditioning to voice the shark Bruce in the film “Finding Nemo.” 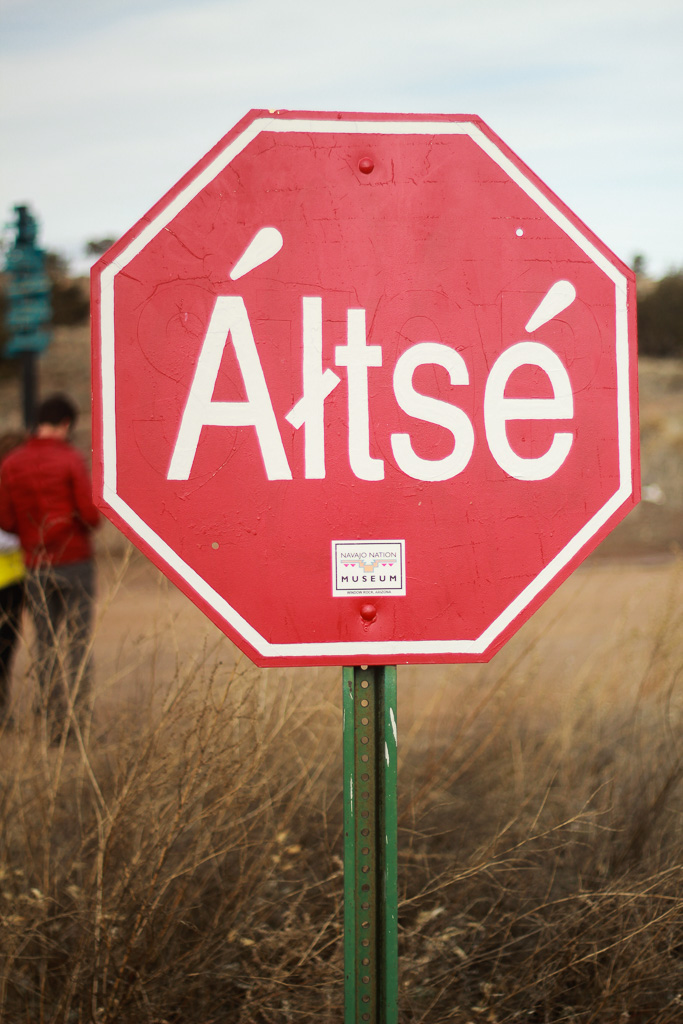 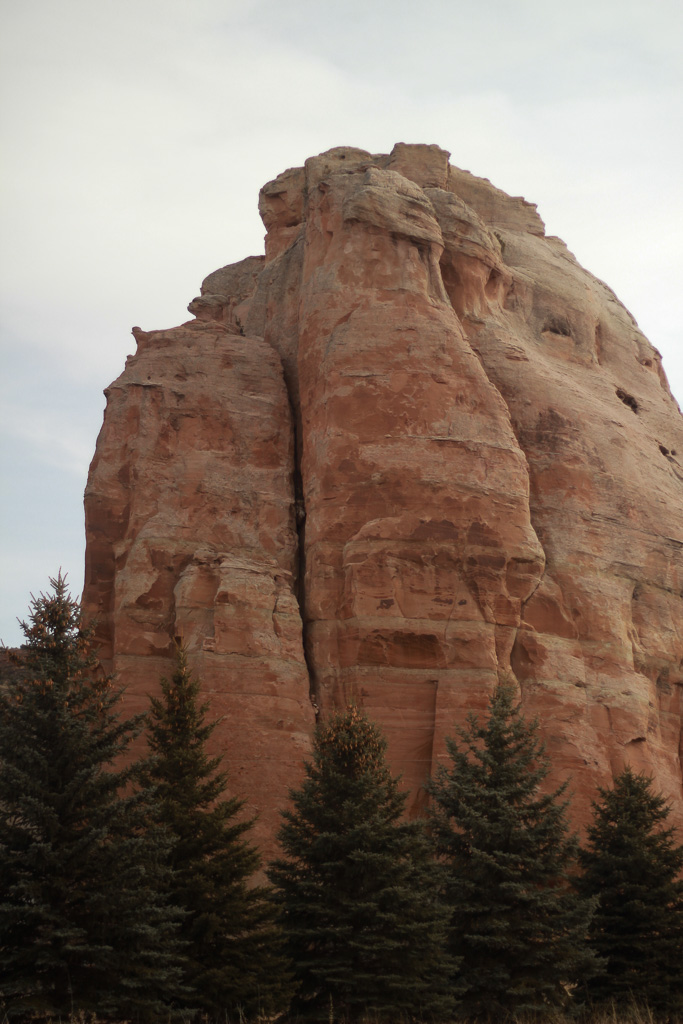 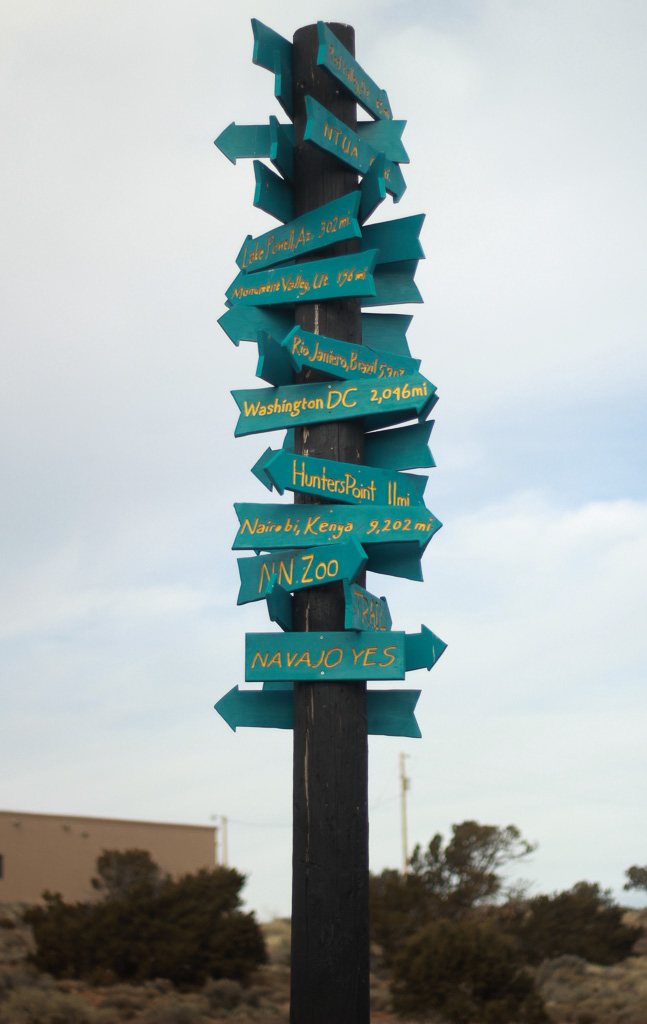 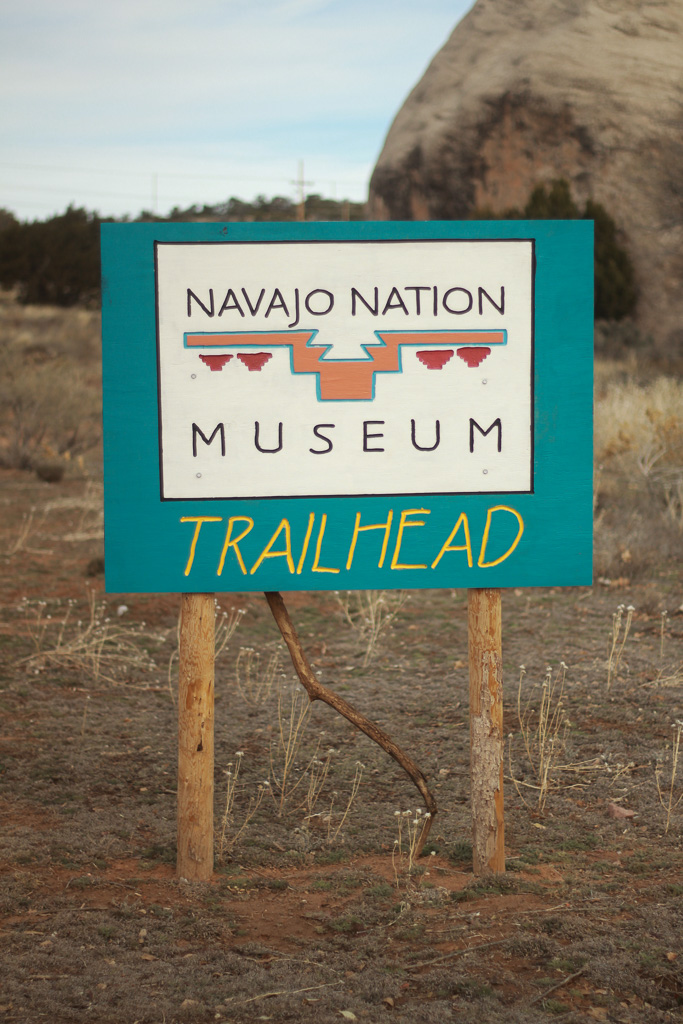 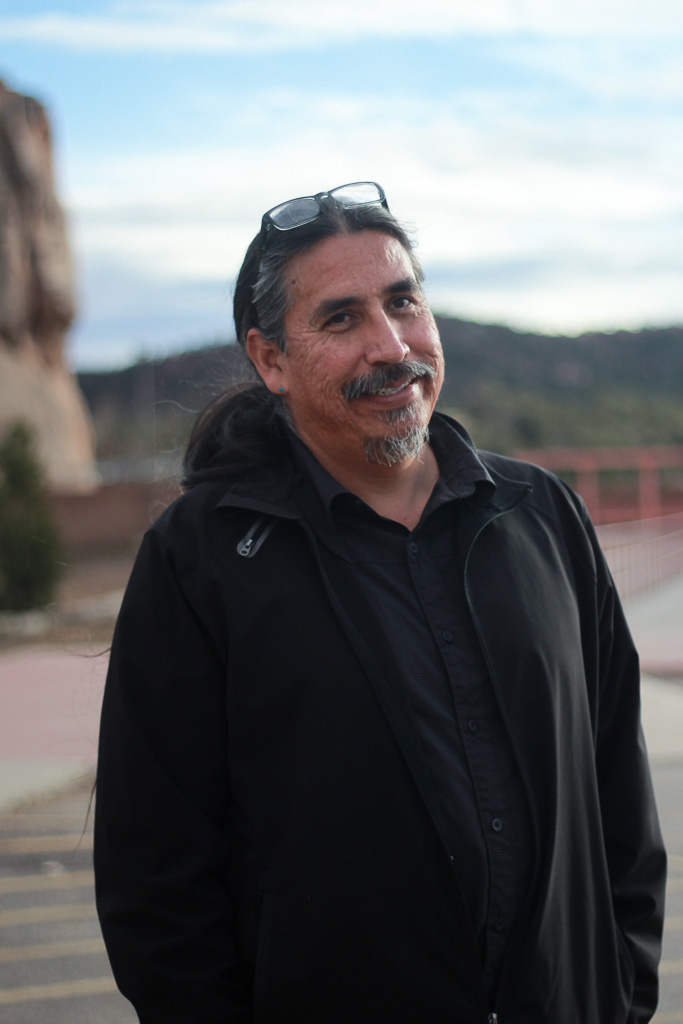 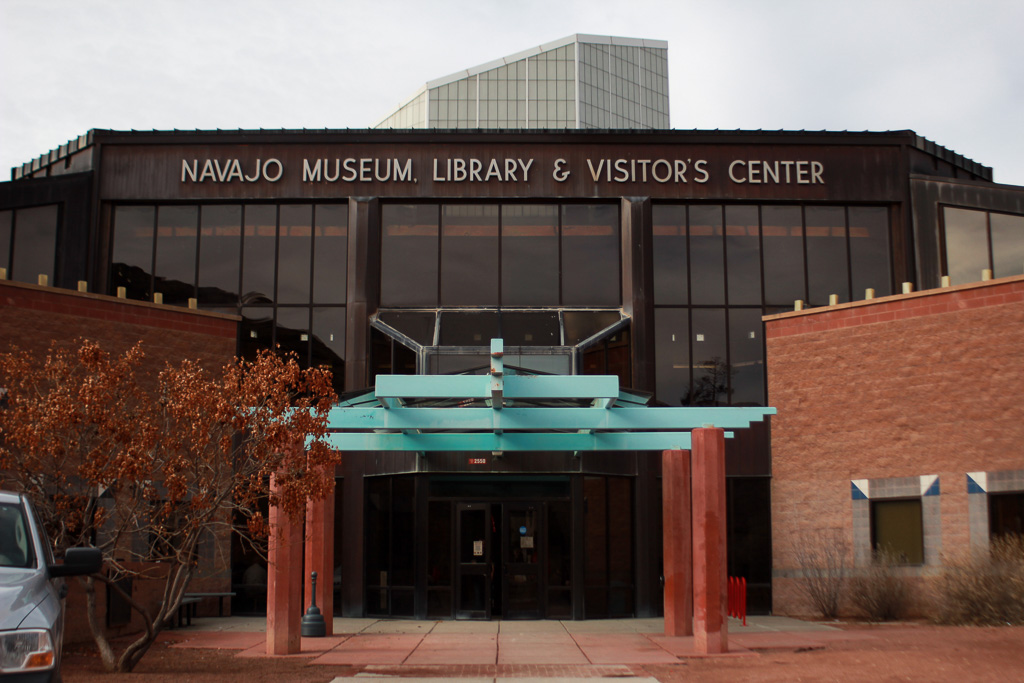 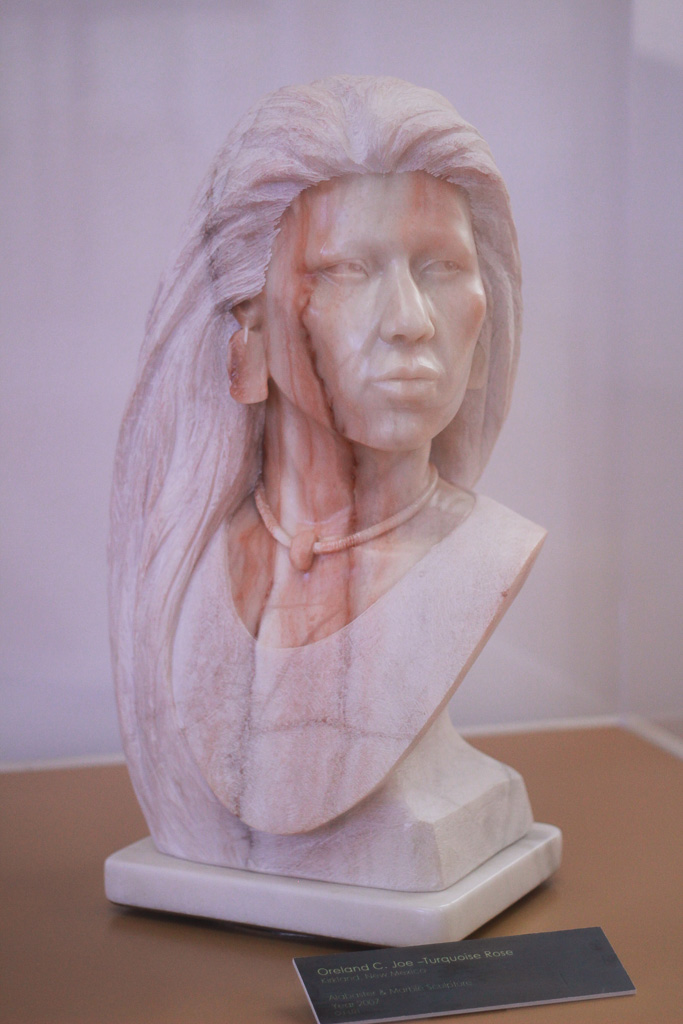 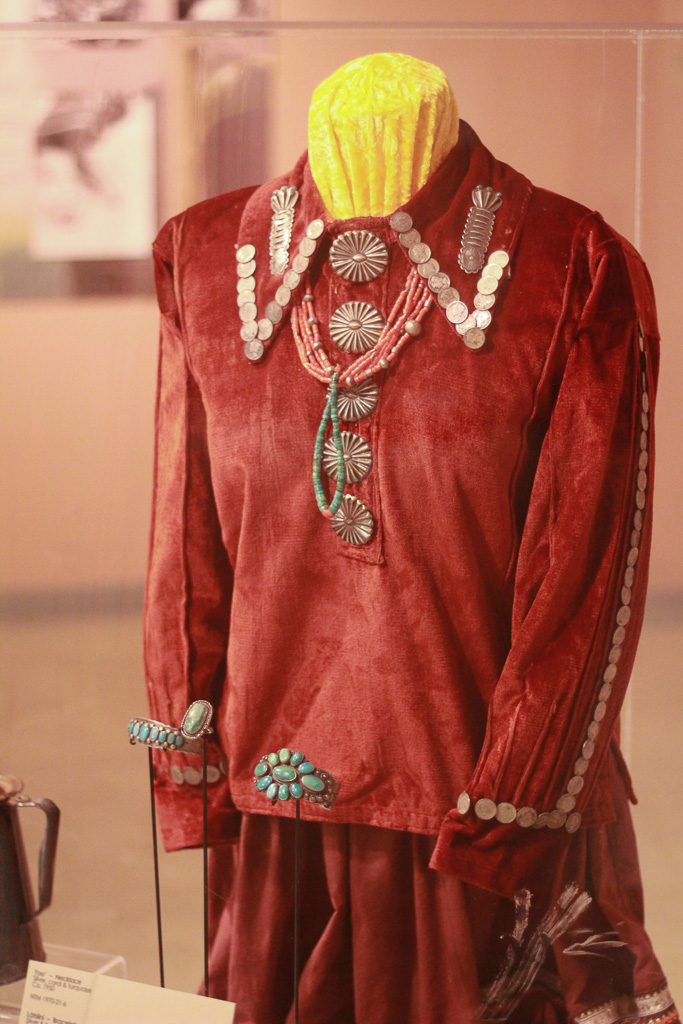 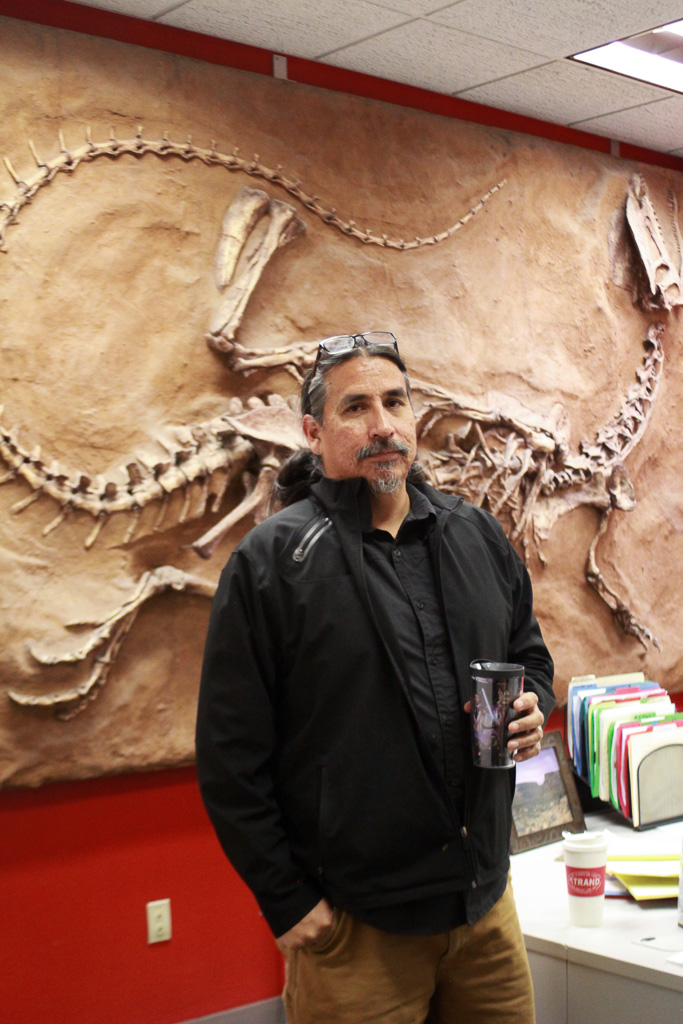 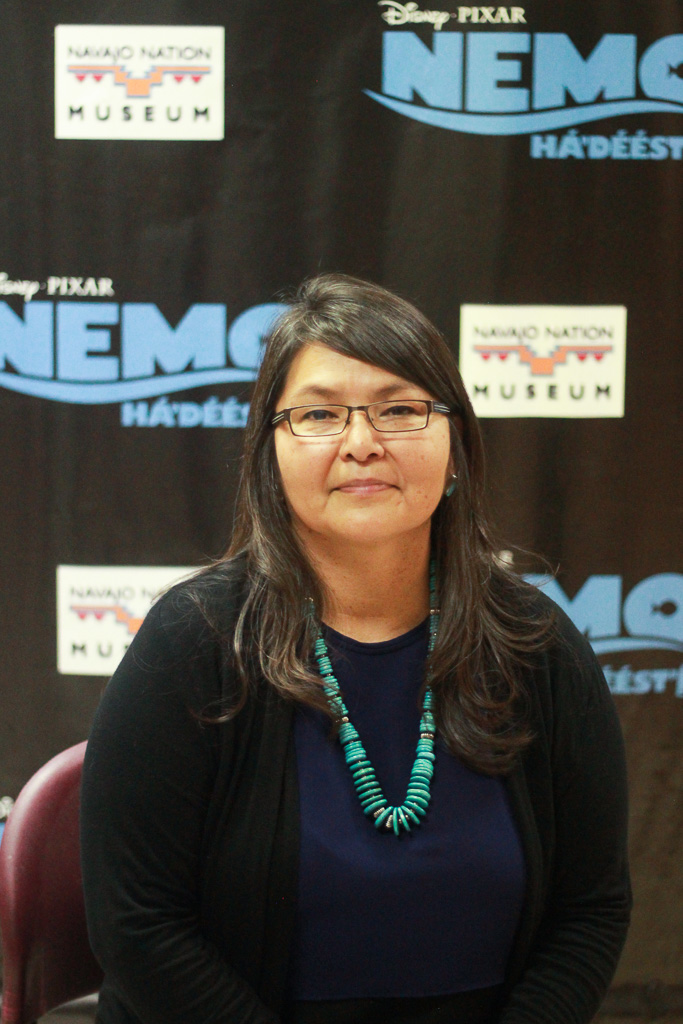 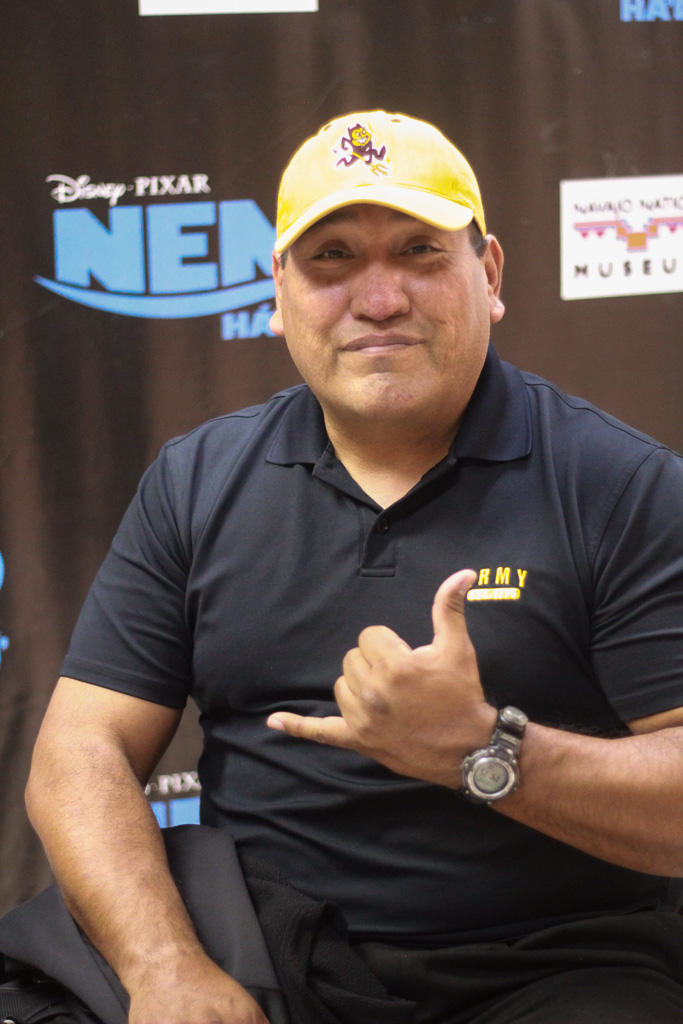