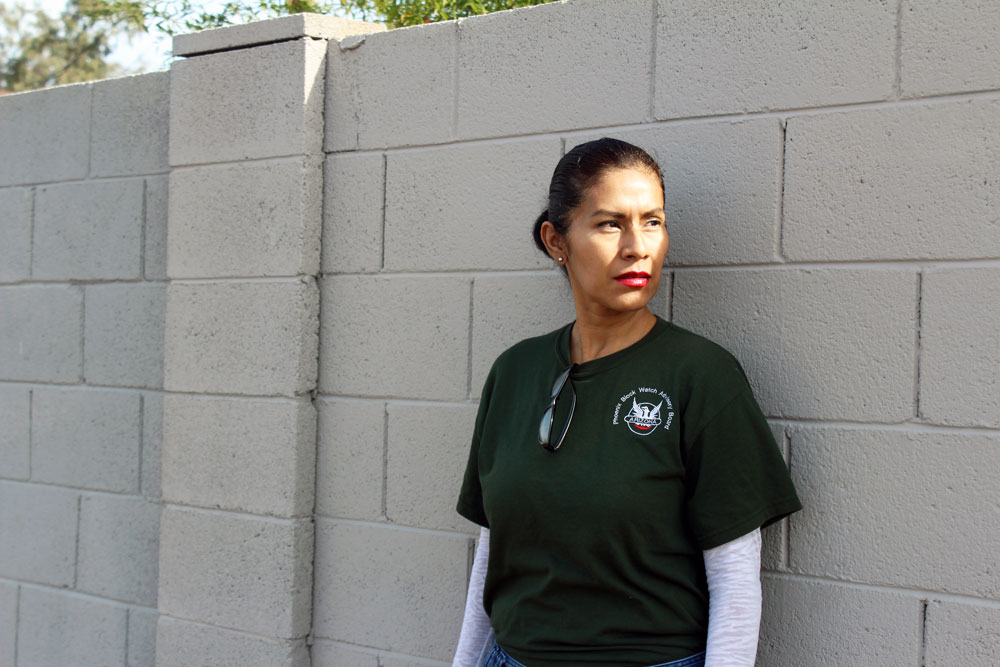 At the Phoenix Police Department’s quarterly Coffee with a Cop event, Rosa Pastrana can typically be found live streaming the west Phoenix based meeting with her smartphone. For the last six years, Pastrana has been the leader of the Osborn Block Watch in the Maryvale neighborhood, and this video feed is just another way she’s working to keep her 832 members on Facebook connected with local law enforcement.

A mother of four herself, Pastrana’s group is mostly made up of fellow Latina moms. “Sometimes American people say, ‘oh, the police department [doesn’t] have a good relationship with Latinos,” she explains. “But look at us here–moms with their kids.”

Pastrana and her neighborhood’s relationship with local law enforcement hasn’t always been this close, though. Six years ago, after her truck was stolen three times, she felt police weren’t doing enough for her predominantly Latino neighborhood.

But rather than passively standing by, Pastrana approached police to ask for more help. Their solution? A neighborhood block watch. Pastrana says, at first she didn’t know what a block watch was. “I didn’t understand, “ she said. “But I said yes because I want [to] work directly with police.”

That’s when she founded the Osborn Block Watch. It’s goal is simple: support local police by staying vigilant and always keeping watch. The group also works to alert the city of Phoenix of graffiti and overflowing trash bins.

Pastrana explains the group’s role is important because it gives local police more eyes and ears on a neighborhood that struggles with high crime rates. Residents of the neighborhood are also on edge because last year, a serial shooter took the lives of six people in Maryvale. Here, “a lot of people die, “ Pastrana says.

Pastrana prefers to patrol between midnight and 3 a.m., because she says that’s when the most crime occurs and when police need the most support. “You’re sleeping and I’m working for you,” she says.

Getting others in her neighborhood to join her efforts is a constant challenge, though.  “Based on my experience, there has been tension in the neighborhoods over the years related to immigration,” says officer Sean Connolly, Maryvale’s outgoing police commander. That’s why he believes a partnership in the neighborhood is vital. “It’s ambassadors like Rosa who can foster it,” he says.

In 2010, the same year Pastrana started her block watch, Arizona passed SB 1070, the controversial immigration law that quickly became dubbed the “show me your papers law,” which allowed law enforcement officers to ask for proof of legal residence of anyone suspected of being an illegal immigrant.

But over the years, despite the challenges, not only has Pastrana been able to grow her group, she’s advised other Latinos in nearby neighborhoods on how to start their own watch groups and police partnerships. “People say, ‘Rosa can you help me?’ And I come to help,” she says. 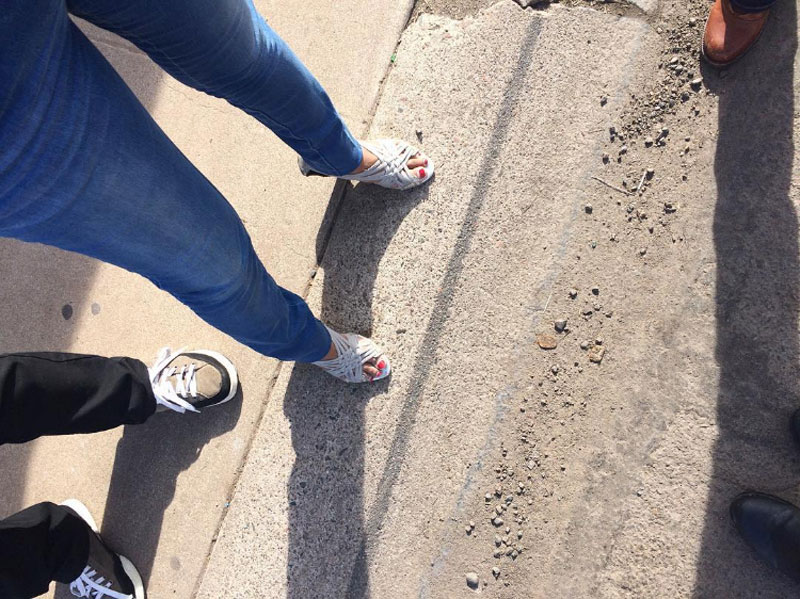 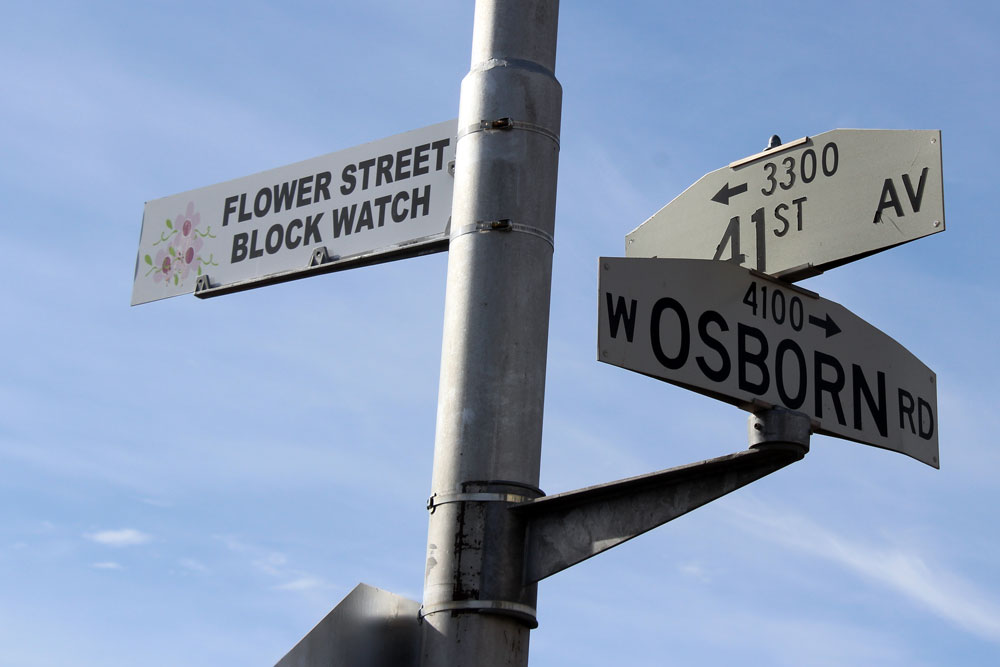