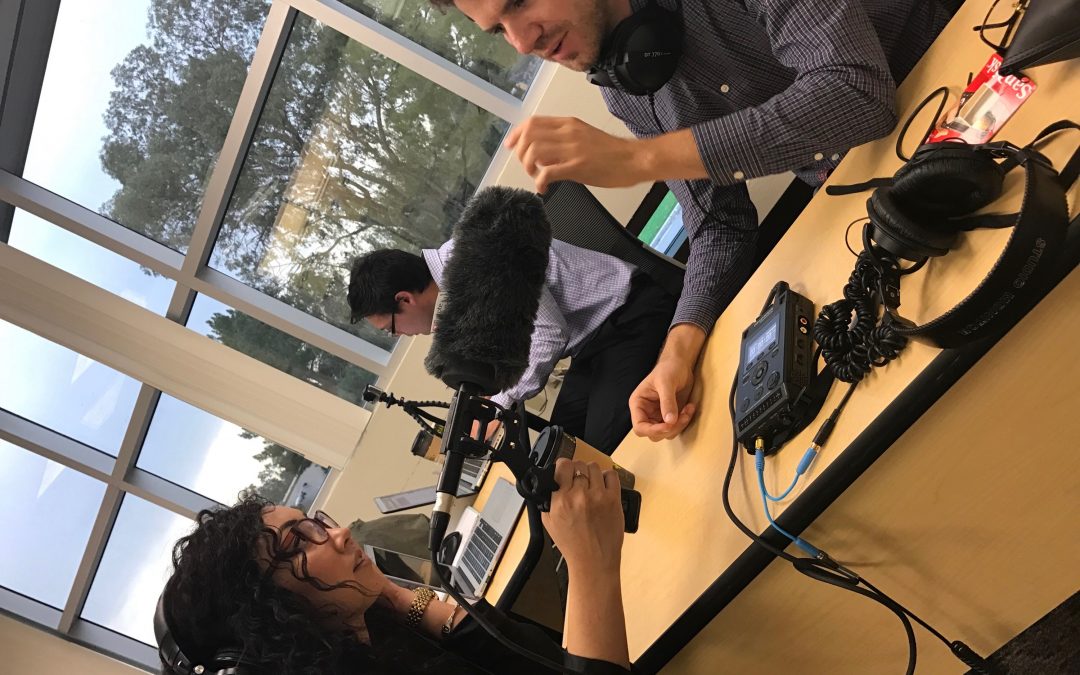 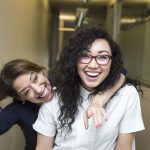 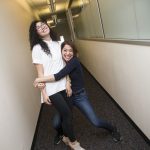 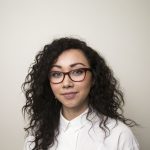 My first brush with radio was, as most things are in my life, a well-intentioned mistake. I was a freshman at the University of Utah and in an attempt to find the student newspaper on campus, I talked to representatives from the student-run radio about ways to get involved.

Hoping they could direct me to the paper was futile. Before I knew it, I found myself in training to be a radio DJ with a bunch of other freshman. There I was, a mic in front of me and an expectant senior DJ asking, “Well, what’s your DJ name? We’re making your promo right now.”

Wait! I wanted to shout. I don’t belong here, I don’t know anything about radio! Give me a pen and some paper. I’m a writer!


Little did I know that five years later, my timid, blind, freshman fumbling would lead me to a week-long fellowship with Next Gen Radio in Phoenix, Arizona working on a non-narrated radio piece.

After realizing entirely too late on Monday that my source was nearly five hours away instead of in Phoenix, I dragged my mentor Reema Khrais and sound engineer Drew Jostad on a mini road trip in pursuit of the story early Tuesday morning. 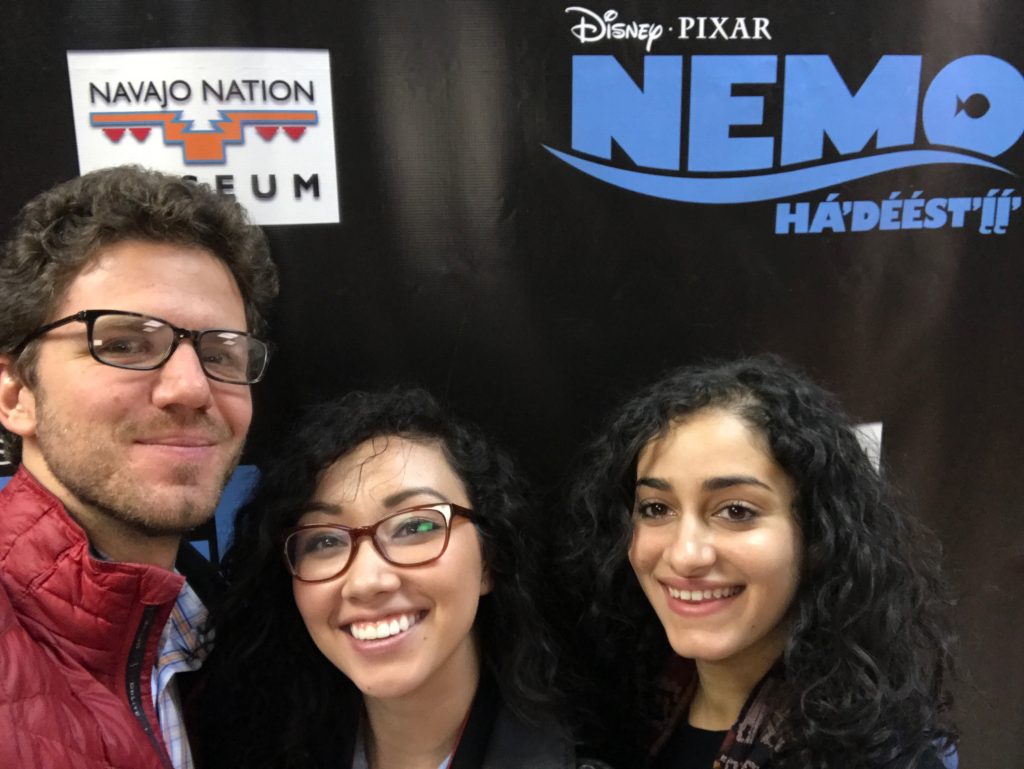 Drew Jostad, Katherine Ellis and Reema Khrais make up the three members of the dream team.

We interviewed three people, got some traditional Navajo food and got back on the road. Wednesday lasted until 3:00am the next day as I transcribed all my tape and forced myself to have a first edit ready by 10:00am Thursday. 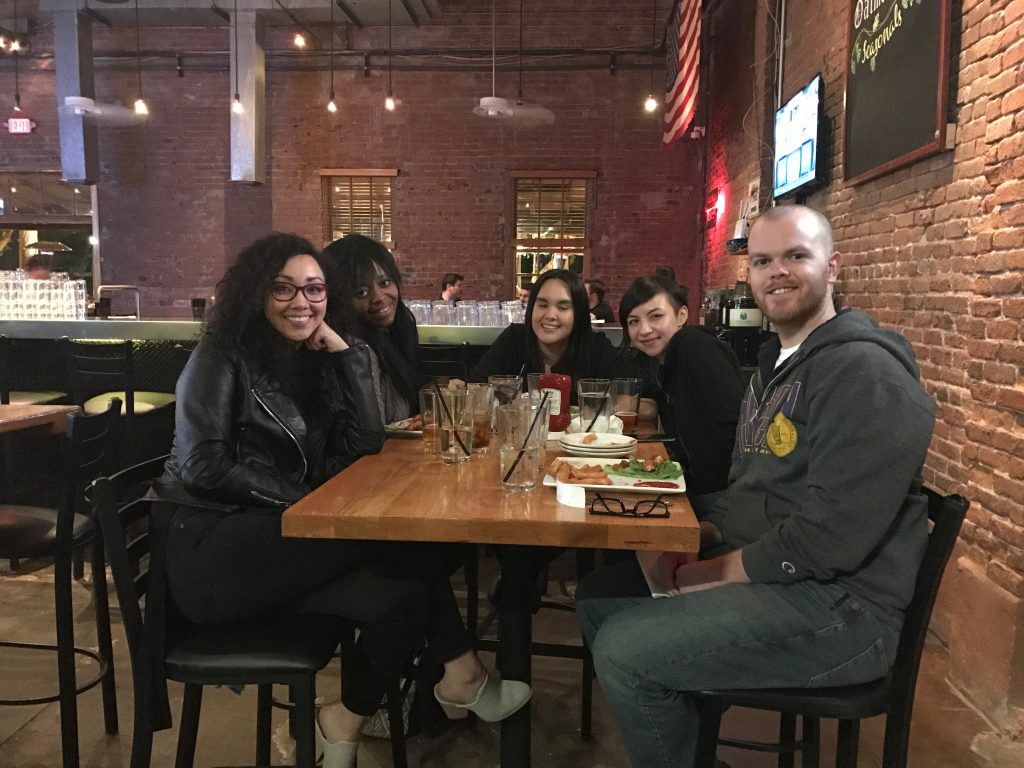 This was my first time ever handling a Marantz, working in audition and producing anything for radio but in a whirlwind week that passed in a blip, some days spilling over into the next, I’ve come away with invaluable experience in public media and fast friends.

Life is stacked with these well-intended mistakes and happy accidents that have landed me exactly where I wanted to be. I don’t anticipate stopping anytime soon. 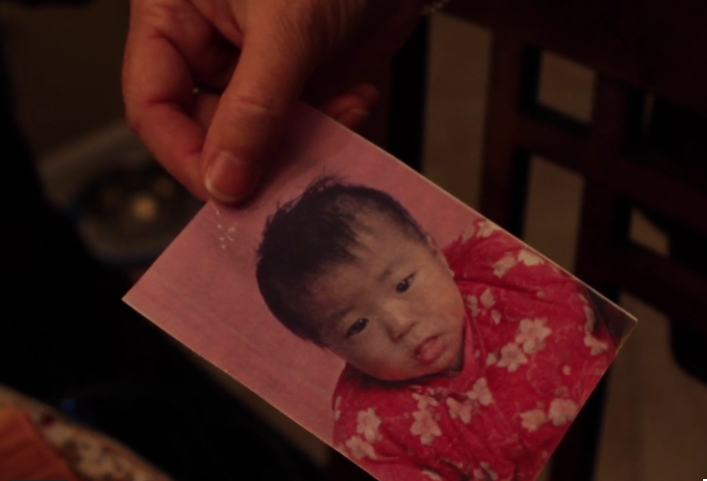 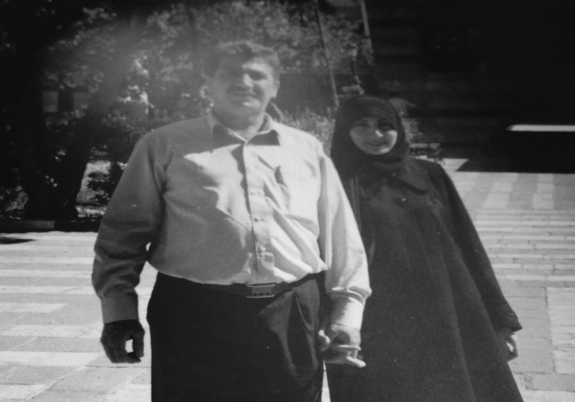 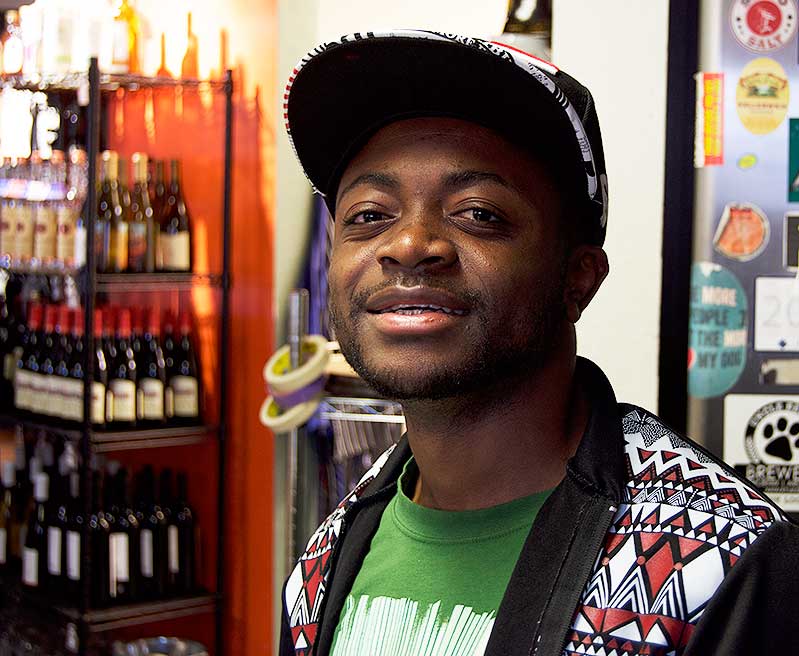